Kenneth Fowler wrote a brilliant tribute to Tony Wilson on his blog which I do not intend to attempt to upstage.

I was a huge fan of Factory records boasting recordings by Joy Division, New Order, The Wake, Crispy Ambulance, Happy Mondays, Cabaret Voltaire, The Durutti Column, OMD, and A Certain Ratio on this venerable label.

Just being on Factory Records was a thing of greatness and everything about the label was stylish.

But this is my favourite thing which I spotted as a callow youth.

The catalogue numbers were clearly an important part of the whole shtick. 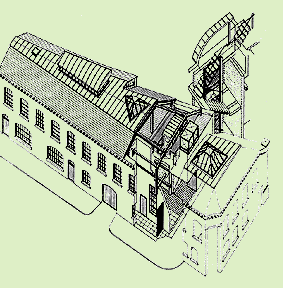 FAC 200 – Substance by New Order – Their best of album

FAC 250 – Substance by Joy Division- Their best of album

How cool is that? No Joy Division or New Order singles ever got a catalogue number ending in 25, 50, 75 or 00. Only albums. And, God knows, there were plenty of singles to be afforded that accolade.
I’ll pick my anorak up now shall I?