The Anglo-Zulu War was fought in 1879 between the British Empire and the Zulu Empire. From complex beginnings, the war is notable for several particularly bloody battles, as well as for being a landmark in the timeline of colonialism in the region. The war ended the Zulu nation’s independence.

I find this description of Colonialism from Wikipedia interesting.

Colonialism normally refers to a period of history from the 15th to the 20th century when people from Europe built colonies on other continents. The reasons for the practice of colonialism at this time include:

Some colonists also felt they were helping the indigenous population by bringing them Christianity and civilization. However, the reality was often subjugation, displacement or death.[

A colony is part of an empire and so colonialism is closely related to imperialism.

So to see two fucking British twats rubbing the faces of Colonialism into the South African nation in the ABSA Stadium this afternoon totally disgusting, crass and cheap. 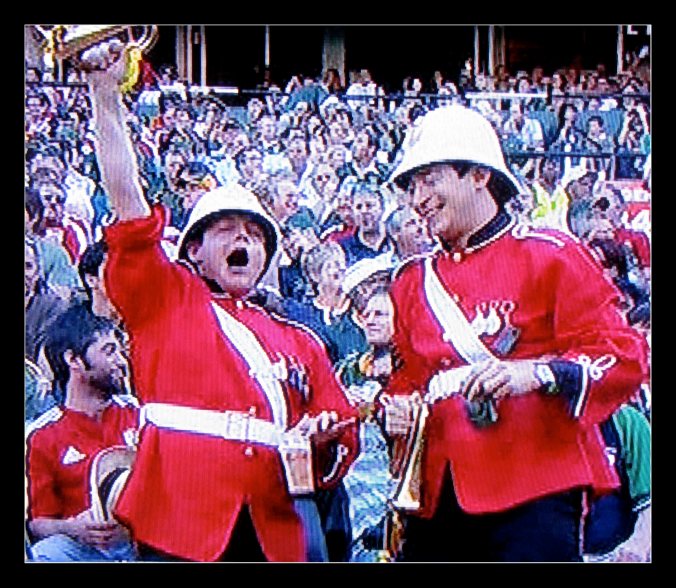 Or is it just me?

You know what?  After I saw that I was almost pleased the Lions lost.