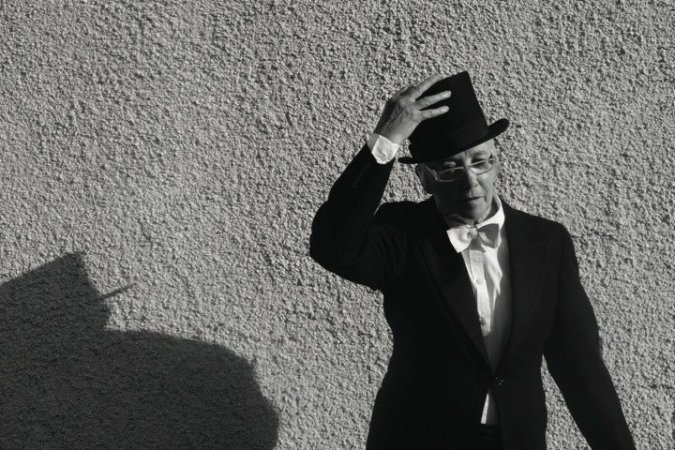 So, Gideon takes his first step forward in the adult arena and…he fails to fail.

That was a big surprise to me.

But, credit where it’s due; his first budget was a triumph.  Having said that it would be difficult not to have shone in the austerity budget to end all budgets.

What impressed me, aside from the many tedious Labour rhetoric snide criticisms (and the progressive coalition big ups. Ed), was his strategy.

The way I read it is thus, stuff the super-rich (we’ve got them anyway) and let’s really rip into the “Shameless” class, those that really do screw benefits.

I have to say that as a non Daily Mail reader I buy that.

The other thing I agree with is his slowing down of public sector employment growth.

However, there was never an easier time to deliver a swingeing budget and I wonder if he actually missed a trick and could have gone even further.  I will also find it amusing to read commentators’ views on the VAT rise. When Darling cut it to 15% nobody said it made a heap of difference…why then is the subsequent rise such a focus on this particular budget?

I confirm, I have not turned right wing, but common sense prevailed today and was presented well.

(Will, I so know you are going to disagree with every word of this.)

my mate, Jim Downie, is pushing the limits here. Astounding. 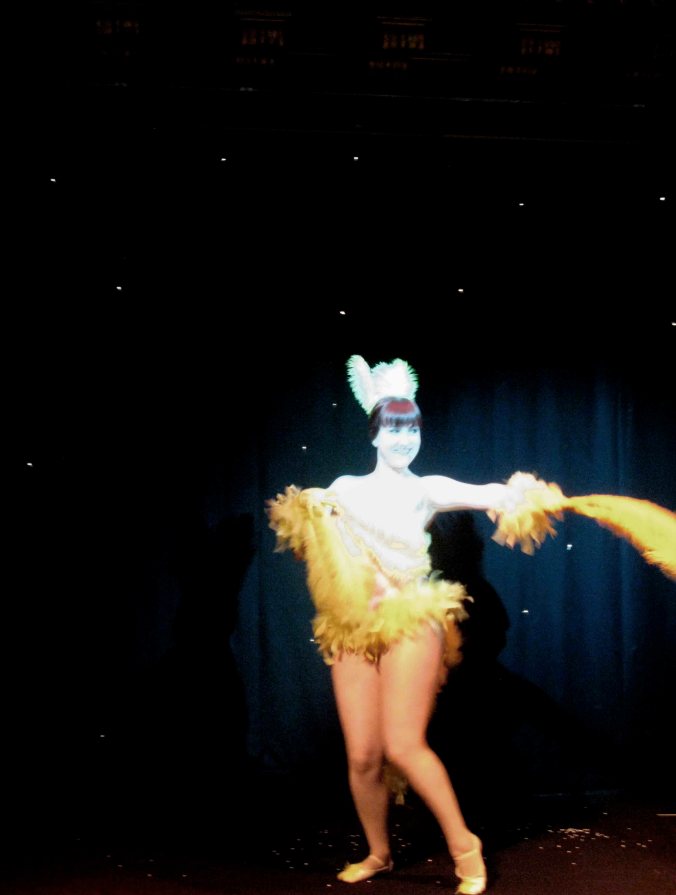 But Denny was bored…

and Stuart couldn’t cope with it all…