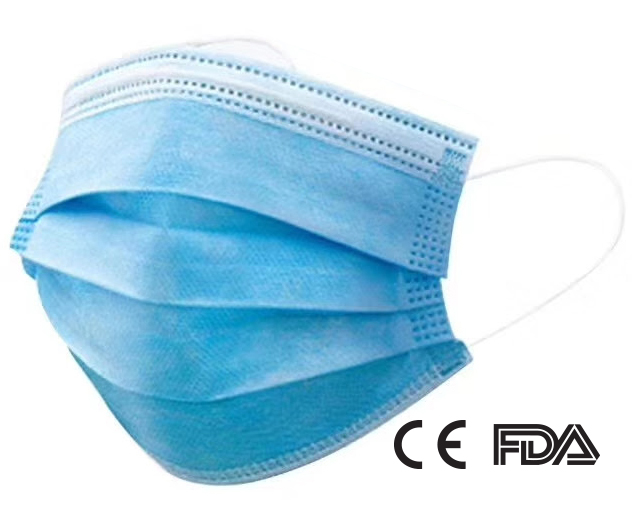 When it all comes to pass and the difficult questions are being asked, the one about the British Government saying facemarks don’t do anything to stop the spread of Coronavirus will be a particularly bum-tightening one.

I’m not a scientist so my view on this is of little or no validity.

And this is what I see and what I hear.

Firstly, I see a Health Minister (Matt Hancock) floundering under the pressure of office, but putting in a pretty decent shift overall.

However, I also see a Health Minister trapped in the party politics prison that won’t allow politicians in office to admit they don’t know the answer to things, or that they made mistakes.  Or that they simply can’t make happen what they really want to make happen.

As time goes by Matt Hancock is experiencing two things that are becoming the walls that are closing in on him.

He’s lied or misinformed for some time now about the availability of both and this is what I feel is giving him no choice but to mislead us on the use of  facemarks.

Because he simply doesn’t have any to spare.

So, instead of just saying (admitting) this he spreads and/or propagates a mistruth.

That facemarks don’t work outside of a clinical situation.

But our scientists repeatedly tell us that facemarks clearly DO have a role to play.

But it’s on an altruistic level only, in not SPREADING the disease.

Hancock prefers to opt for disseminating a convenient truth, that it doesn’t protect the INDIVIDUAL wearer particularly well from CATCHING the virus.

That way he stops a run on facemasks, ekes out his PPE supply. (Helped along with a few more statistical lies and long grass dates that he hopes journalists will forget: they WON’T though.)

This saves him actually LYING about the truth.  Instead he can push a convenient half-story.

But the real truth is bearing fruit and being enacted on the streets of more succesful viral-containing nations; that facemasks DO stop the SPREAD of Coronavirus, even if they don’t stop you personally CATCHING it.

It’s a shame that this truth isn’t being propagated by Matt.