It would seem I have failed to understand, pretty much fundamentally, the fashion code for serious cyclists as this excerpt from the very amusing 801 Dalmeny blog suggests

I’m not going to dwell on this .

The good news though is that between the bits where it is so funny that you should actually hand yourself in for treatment/councelling it’s really rather dull.

So  as the film progresses you’re like “this is a ten man” to “this is a two man”  (ah, only if you are sad as me that I think in IMDB mode at every movie I ever see.

The “I can smell your wife’s pussy from here” by a Teddy Bear in a job interview gag is outstanding. 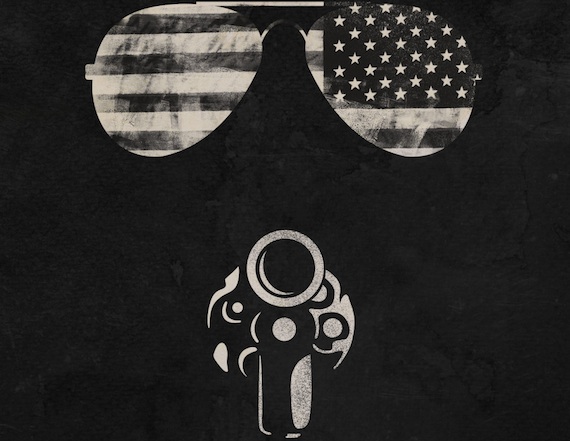 Andrew Dominick’s masterpiece was The Assassination of Jessie James by The Coward Robert Ford. (his second movie after Chopper).  It’s a movie of near perfection and, like Killing Them Softly stars Brad Pitt.

This is a more ensemble movie not in any way dominated by Pitt (great as his performance is).  Ray Liotta, James Gandolfini and Vincent Curatola (Sorpranos), Scoot McNairy (Monsters), Ben Mendelsohn, Richard Jenkins (the Father in Let Me in) all play pitch perfectly.

There’s only one female part in the entire movie; a cameo spot for an angry black hooker that is lucky not to join the list of victims that this very funny black “nuevo noir” delivers.

At the end of the first reel one of the stars takes such a beating in the pelting New Orleans rain that you actually physically flinch with every blow (if you can bear to watch).  It’s visceral and it’s as real a beating as I’ve ever seen on screen (better even than the great monochrome De Niro beatings of Raging Bull – this is the real deal in HD colour).

Set against a constant backdrop of Obama and Mitt Romney slugging it out for the 2009 Presidential Election the steady stream of newsreel footage replaces a great deal of what might have been music score and appears to represent the civilised violence that Pitt prefers as a killer with a conscience.

Killing Them Softly refers to Pitt’s disdain for killing people at close quarters that he has a relationship with. So given that one of his targets identified by Richard Jenkins the New Orleans Gangland procurement Officer (“it’s just so “corporate” these days he says, referring to the decision making on mafia death sentencing, in a laugh out loud moment) is known to Pitt he suggests bringing in a fellow killer , the, as it transpires, totally washed out and alcoholic Mickey, played to perfection by James Gandolfino.  OK, it’s a bit Tony Soprano and Gandolfino is undoubtedly typecast (but so’s Liotta).  But, hey, who cares.  It doesn’t matter because every second on screen with Gandolfino’s tics, breathing, sighs, lip licking and world weariness is gold, pure gold (maybe even outside chance of Oscar Gold).  It’s  not much more than a cameo in truth, and he drifts off into the ether as the film resolves itself, but it’s pure magic.

This is a shocking movie.  In many ways as tough, goddam fearless and just plain horrible as last year’s Drive.

It’s not as sexy but it’s as brutal and heartless with its killing and it’s arresting from start to finish.

It’s a worthy addition to the great cannon of mafia movies; Goodfella’s, Godfather, Casino, Scarface without the family scenes.  It’s a great 8 out of 10.  But Jesse James is even better.

…from one of the best films ever made (Magnolia) by the greatest living American Director (Paul Thomas Anderson) and featuring one of America’s greatest pop singers (Aimee Mann) who is 52 today.

Oh, and here’s to PT winning the Golden Lion tonight at the Venice Film Festival.