I’m pre-empting the events of Sunday.

But the cup, THE CUP, eludes us.

Last year I could not bear to go there (Hampden) because defeat was virtually guaranteed.

But, we have a chance… 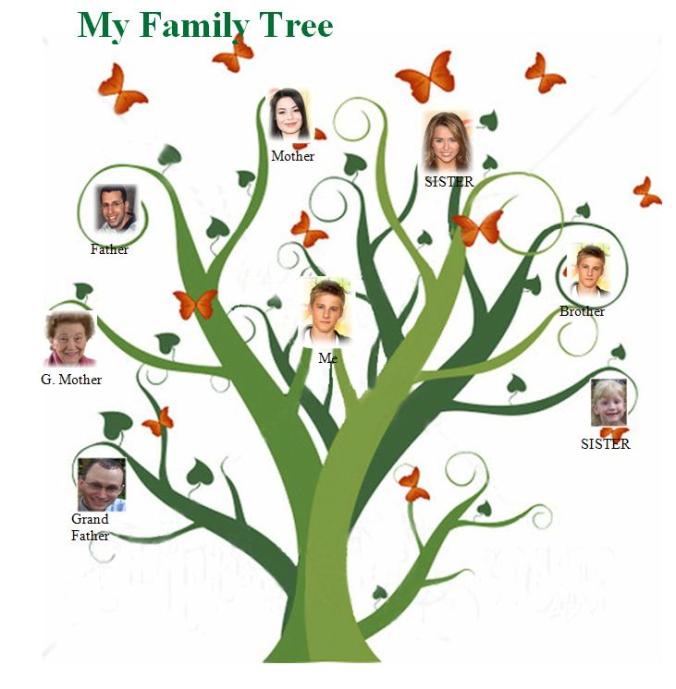 I meet a really interesting girl, in her 30’s maybe.  Really good fun.

Next thing, she introduces me to her boyfriend.  Great guy.  Same age. We chat away.

Next up, another female joins the company.  I slightly miss the intro, and the relationship, but get get chatting and fairly quickly establish that it’s the boyfriend’s mum, albeit she doesn’t really look that old.

We chat.  She has some good stories.  VERY interesting job actually.

I notice that her surname is the same as the people I’m speaking to.  (Yes, we are wearing name badges at this party.)

Turning to the boyfriend I say “Oh, this must be your Gran.”

I look towards his sister.

She knows what I’m thinking.

I choke back a little bit of sick.

I want to go home.

I pretend it didn’t happen.

Tracey Thorn has been with me all my life.

First, as the scratchy am-pop singer in The Marine Girls – glorious on their thrones as Cherry Red royalty.

Then, as plain old Tracey before her emergence with Ben Watt as Everything But the Girl (EBTG) where briefly they set the pop world alight with her Massive Attack collaboration on Protection and their subsequent EBTG smash hit ‘Missing’.

Post motherhood Tracey has reappeared in her own clothes again with a couple of excellent solo albums.  In 2010 her song “Oh! The divorces” from the excellent “Love and its opposite” really moved me with its lament about the fact that all around her were seeing their marriages decay and crumble whilst she and Ben stood strong.

Who’s next?
Who’s next?
Always the ones the ones that you least expect
They seem so strong
It turned out she wanted more all along
And each time I hear who’s to part
I examine my heart
See how it stands
Wonder if it’s still in safe hands

And so, in this book she tells her story.  A simple tale in many ways that chronologically unfolds, revealing her inner secrets (mostly demons and fears) drawn from her prodigious youthful diary-keeping.

We hear of her constant rebellion against things she seems not to fully grasp but feels she must rebel anyway.

But most poignantly we read of her love for lifelong partner, boyfriend and husband, Ben Watt.  It’s the section of the book that deals with Ben’s almost life ending illness that grips you with the greatest strength and that primes the latter stages of Thorn’s career so far with her best and most compelling writing.

Throughout you hear “the voice” in the back of your head.  She refers to it often.  It’s alto strains being both its greatest strength and (to her, nobody else) its most limiting factor.

I don’t think you need to be an EBTG fan to enjoy this (but it certainly helps) because it’s an everyday tale of how ordinary people managed to carve out a close to 30 year moderately, and briefly spectacularly, successful recording career.  She’s still at it is our Trace.

“Tracey we’ve been asked to support U2.” Ben tells her “Nah you’re all right.” is Tracey’s response (I paraphrase but it sums up her modesty.)

Bedsit Disco Queen will not win the Booker Prize, neither will it feature in Richard and Judy’s Book Club, but it’s a rare and delicious insight into the music industry unsullied by cynicism, not trying to put any “record straight.”  It’s just a great story well told.

Too many tattoos for Mrs G’s liking.

Sorry ladies.  Although Derek Cianfrance’s (Blue Valentine) latest movie again features Ryan Gosling he spends the vast majority of it fully clothed – the vast majority that he features in, that is, because by the end of the first act we see the last of his presence as Bradley Cooper moves into centre stage for Act 2.  He too largely disappears from the action for most of the third Act, to be replaced by his and Gosling’s onscreen sons.

This is nearly an excellent movie.

Although it’s long, the final third is spoiled by trying to cram too much action in and ends up becoming not just implausible but slightly confusing – not helped by the ludicrous “in the hood diction” of Emory Cohen who is decidedly outplayed by his nemesis Jason, played brilliantly by Dane DeHaan.

Gosling plays a wheel of death motorcyclist who, becoming disaffected with the touring life, stumbles upon an ex-conquest Romina, played by Eva Mendes (Gosling’s real life partner).  In discovering that Mendes has borne Gosling’s son but is shacked up, alongside her mother, in the home of new fella Koli (Mahershala Ali – convincing and understated performance – one to look out for) Gosling first goes all doey eyed then sets out to stake his claim on his son Jason.

Being penniless (he’s jacked his job in remember) he has to earn some dough to impress Jason’s mom and so begins a short and haphazard spree of bank robbery alongside doped up partner Robin (a star of the show turn by Ben Mendelsohn).

This inevitably ends up going wrong and introduces us to a new main character, the copper with a conscience, Avery, played by Bradley Cooper.  Cooper is gradually emerging as a Hollywood A lister after his Oscar nomination for Silver Linings Playbook and The Hangover.  And in this he is excellent; studied and calm as the stool pigeon at the centre of a police corruption ring.  Bent cops?  Who should we cast?  Ladies and Gentlemen let’s invite Ray Liotta, the face of supreme evil, in for a brilliant cameo.

So unfolds what is almost like a second movie.  One in which codes of morality, trust and integrity cement the movie’s philosophy.  He neatly challenges our ideas of who the good guys and the bad guys are and this is what propels us into Act 3.

As if these grand themes and this strong narrative drive is not enough Cianfrance is not over.  In the third reel he moves the action forward 15 years to show that what goes around comes around and Cooper and Gosling’s sons run into one another in unlikely circumstances.  Now we really do start to question who, if anyone, can claim moral superiority.

It’s an ambitious movie mostly well directed but without the taughtness of Blue Valentine.  Gosling and Cooper appeal greatly and between them have a great deal of screen time.  Mendes slips in and out quietly and unremarkably and Liotta and Mendelsohn do their best to upstage the stars.  Ultimately though, my feeling is that Cianfrance has bitten off a little more than he can reasonably expect to chew, which is a shame because there is much to commend about this movie.  It certainly represents value for money and is recommended despite its obvious flaws.

Here’s a little something I created this morning for my professional blog writing company www.planetblog.co.

Instead of doing my work this morning I made this instead.  It’s an FCT  in- joke but it made me laugh doing it.  I hope you enjoy it.