We’ve been rightly horrified by the apex (judging from his post event conciliatory tone, I think it was the apex) of Trump’s scandalous destruction of his, the GOP’s, and now America’s, global reputation.

I, for one, hope Trump’s reign ends in some form of history defining legislation: Impeachment? 25th Amendment? Jail?

But let’s put to that side for a moment.

For, in the midst of it all, we almost overlooked Trump’s greatest failure. His high point in ineptitude.

When Trump came to power in 2017 The Senate majority for the Republicans was 52 :45 with an unfilled seat (and 2 independents).

At his mid term elections the gap closed to 51:46.

As of today it’s 50:50 with a de facto majority because the VP has the casting vote.

But what makes this most extraordinary is that “Down the Ballot” in November, where House and Senate, as well as Presidential, votes are cast, the Republicans didn’t do as badly as expected.

There was what’s known as ‘split ticket voting’ where, essentially, people voted in larger numbers for a Democratic President (Biden) but in their local ‘constituency’ they reverted to their true party of choice, Republican.

Indeed, even in Georgia David Perdue, the sitting Republican senator, was a gnat’s hair away from regaining his seat when the vote was ‘down the ticket’.

In the other Georgian run off seat Raphael Warnock topped a long list of 21 candidates polling 32% against runner up, with incumbent Republican Kelly Loeffler on 26%. Loeffler was expected to win the run off.

But what happened next was that Georgia went from being a Senate “down the ticket” parochial matter into a national matter that bore the names of Trump and Biden, every bit as much as Ossof, Loeffler, Warnock and Perdue.

No longer “down the ticket” the Democratic machine enticed many, many black voters to register for the first time and the result, on Tuesday night, was a further popular rebuttal of Trumpism as much as an endorsement of Biden.

As soon as Trump was the main attraction he let his party down, yet again, and now we see an historic outcome.

A black Pastor and a Jewish Man elected to the US Senate – from the Deep South of America.

It’s a remarkable outcome and it means Trump has given the Democrats the much sought Trifecta of House, Senate and Presidency. Not total power, because the senate is a difficult beast to influence. Some bills need 60% approval and that means non partizan voting, plus the left wing of the Democratic party will be empowered by this and could ‘ransom’ Biden and Harris on some issues.

But, and it’s a big but, it gives Biden total freedom with his cabinet, it means he can pass a much stronger financial bill to aid America out of the Covid crisis that Trump caused (and refused to financially aid) and it gives him unrestricted power to appoint judges.

Its a great outcome for democracy, particularly in a Southern state where a disciple of Martin Luther King now sits in the US senate and a Jewish man makes history in a state that would not be top of the expected list to have achieved this.

Let’s pause and tip our hats to democratic America. Where, in the midst of mayhem, it’s clear that insanity is not entirely the norm.

This brought me to tears.

The absolute cack we listen to in the UK Parliament.

The nonsense that Trump spouts.

This lady shows what real passion and commitment and REAL altruism is.

Bravo.  Roll on her Nobel Prize.

Young people you need to stand with her and march on the world’s parliaments.

When Jonathan Coe discussed with his novelist friend, Alice Adams, what should be the subject of his 13th novel he was encouraged to dig up The Trotter family that had appeared in his classic novel, The Rotters Club, and  The Closed Circle and to set them against the context of Brexit.

And so Benjamin Trotter and co are once again with us, living their life from 2010 to September 2018.

Had Coe waited three years to put pen to paper he could probably not have conceived what would happen beyond his already agog writing. 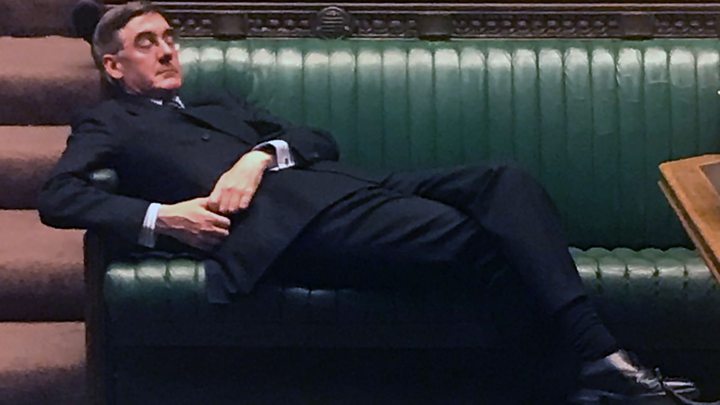 The most despicable symbolic pose by one of the most odious men to have ever stridden the corridors of Eton or Westminster.

The leaders of the free world.  Admittedly slightly playing it for laughs.

Or one of these?

Coe sets his story against the background of the unfolding of David (Dave) Cameron’s legacy – the unbelievable outcome that resulted in this mess.

It’s not Coe’s best novel, it starts and ends weakly, slowly.  But in the central 3rd and 4th acts he creates a vivid satire on the outcomes of the political madness that has engulfed, and internationally embarrassed, this once-great nation.

The murder of Jo Cox, the rise of hate crime, the twitching of middle England’s middle class curtains as Tories tut and huff about the way middle England has ‘changed’.  His main platform is one of increasing racial intolerance that may, or may not, be the foundations of this new populist politics and the central reason for the Brexit decision.

“They” are bad.  Europe stinks. and yet his cast holiday “there”, hire “them” as their orderlies, maids, drivers.

When this book is good it’s page-turningly so.  There are many laugh out loud moments.  But when he goes off the boil, it quickly becomes tepid.

Saying that, Coe is one of our great writers and even a decent, rather than great, Coe is better than most writers’ career highlights. 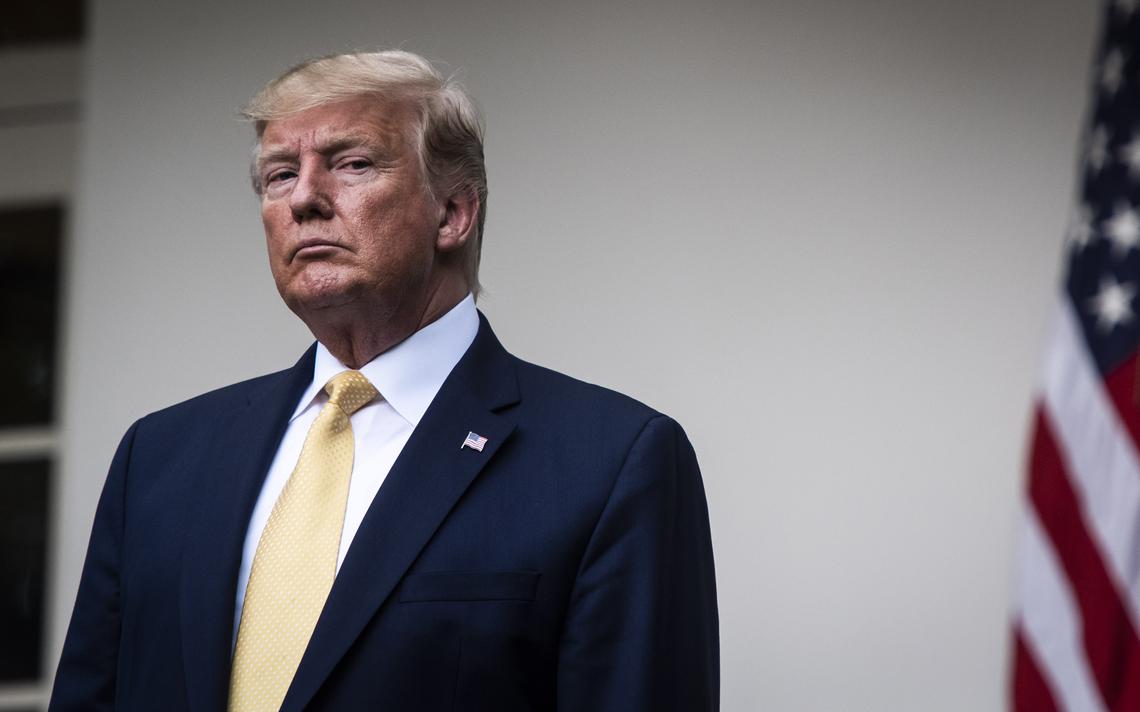 Earlier this week a man, unfit for office in my opinion, created the most odious racist slur I can recall in my lifetime from a person with that much influence.  Maybe we have to go back to 1930’s Germany for a comparator, maybe historians can inform me of more recent misdemeanours.

It’s been buzzing around in my brain ever since because its feels not only odious but also ill-informed.

The penny dropped earlier when I thought, if anyone has ANY right to make such a statement, acceptable or otherwise, it surely must be the people that have the only claim to being ‘from here’; Native Americans.

In 1492, before they were massacred by people from ‘over there’, there were 112m Native Americans.

The American Dream; the thing that ‘Makes America Great’ most Americans would, I contend, agree is built around the notion of the ‘land of opportunity’ where anyone, from anywhere, can, if they apply themselves, make a great life – even if they arrive poverty stricken.  (Anyone who has visited Ellis Island Museum, as I have, will see this brought into sharp relief.)

Trump may have been born in America, as three of his four slandered Democratic women – note they were all women – also were but Trump is only second generation American as we Scots know.

And his wife is not ‘from there’.

To make this sort of vile statement by the man who is custodian of the American constitution is reprehensible beyond belief.

The man is unfit for office.

He is unfit for inviting round to your house for dinner even.

I sincerely hope this makes the left wing of the Republican vote seriously consider whether they want to re-elect a man who has disrespected his country, his party, his wife, his Scottish Grandmother and, ultimately, himself. 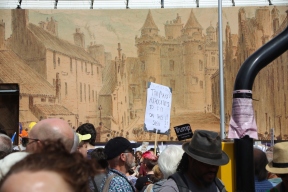 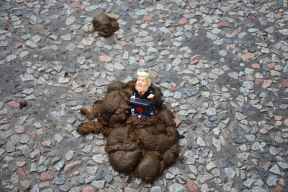 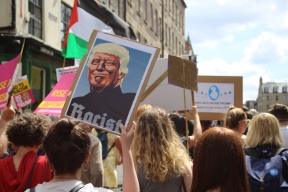 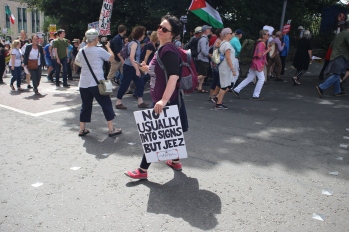 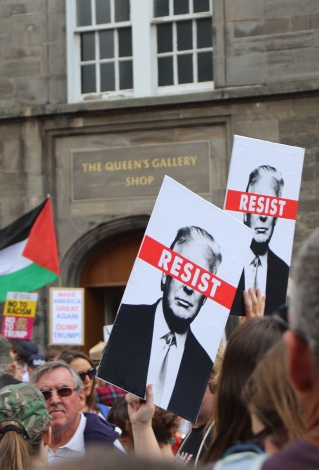 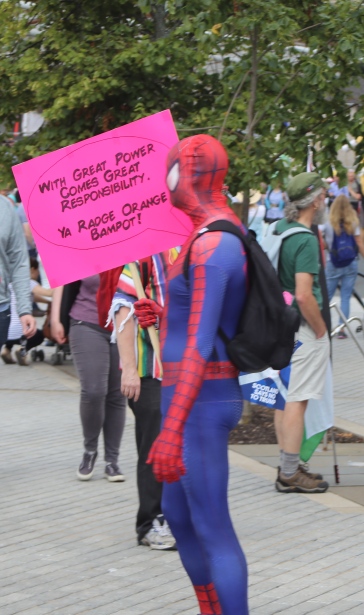 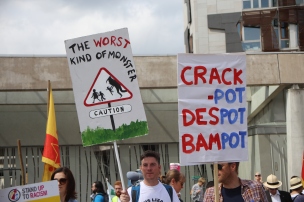 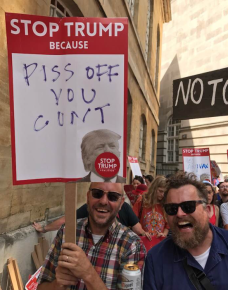 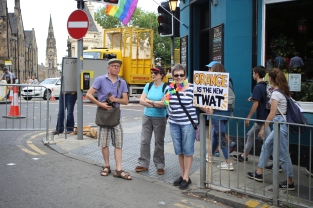 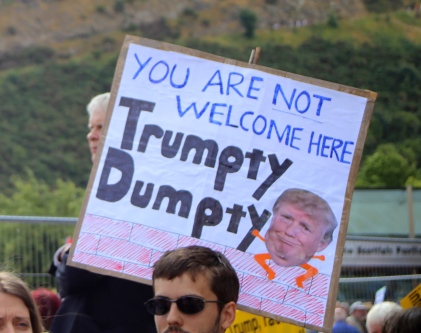 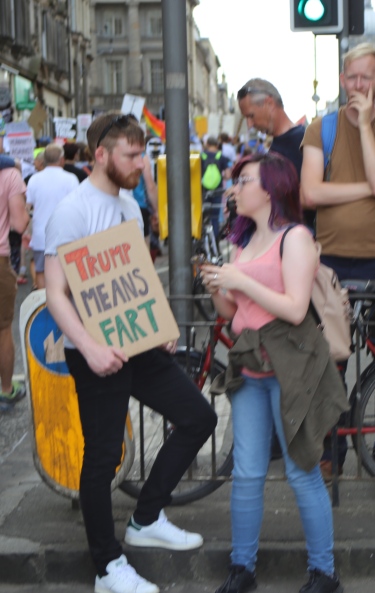 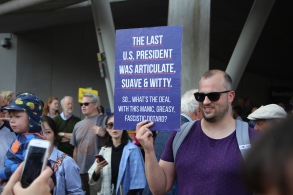 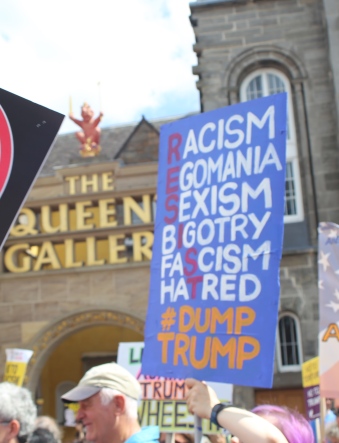 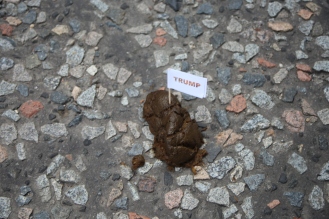 Can you imagine Trump saying this in an interview with the New York Times in four years’ time?

[Obama: to Michiko Kakutani, the chief book critic for The New York Times.]

“I’d put the Second Inaugural up against any piece of American writing — as good as anything. One of the great treats of being president is, in the Lincoln Bedroom, there’s a copy of the Gettysburg Address handwritten by him, one of five copies he did for charity. And there have been times in the evening when I’d just walk over, because it’s right next to my office, my home office, and I just read it.”

The Western world has never had it so good having an American President as dedicated, in touch and committed to US economic recovery, healthcare and international relations.  God knows what faces us but Hilary is surely the lesser of two evils.

In this news slow jam on the peerless Jimmy Fallon show he underlines his achievements but, importantly, cites his party colleagues as brothers in arms.  Let’s hope they keep that work up under Hilary.

But this 7 minute sequence takes it all to a new level.  A hilarious blaxpoitation of his two terms in office.

Can you see Donald Trump doing this.

Can you see Hilary doing this?

Could you have seen the Bush’s?

Jimmy Carter possibly.  Reagan at a push but not with an ounce of this utter coolness.

And the killer gag.  Orange is NOT the new Black.

Let’s get a little closer shall we?